We are Ontario Mould Specialists (OMS), and we can remediate any mould problems you face. Residential homes, commercial buildings, grow-operations—we perform guaranteed mould removal and remediation services to restore structures to a healthier state. In turn, this allows the residents to remain in a healthier state. We do things differently from any other Mould Removal Company in Mississauga, Ontario. We do our best to test for mould without harming or altering your home. If we find mould, we remove it quickly and effectively, so you don’t have to worry about it returning in the future. 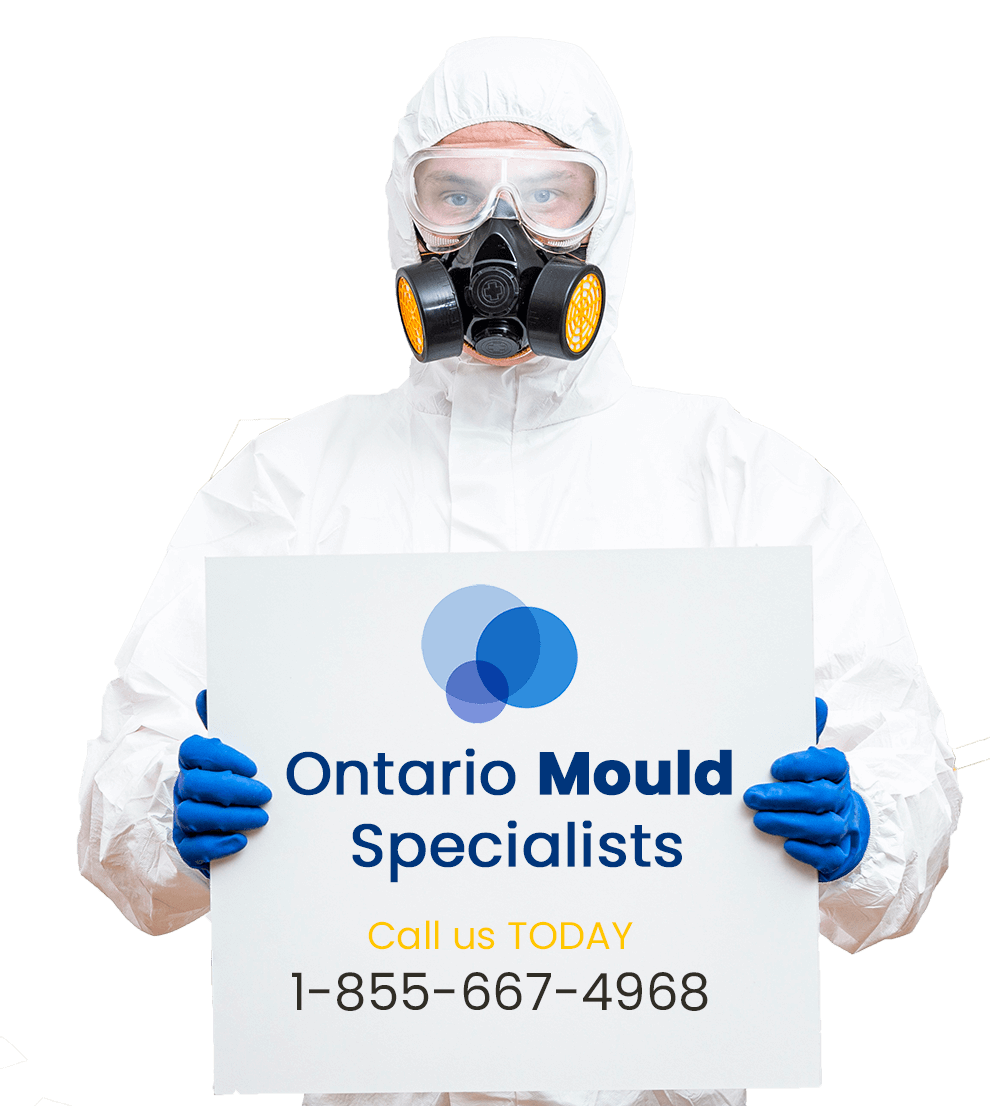